That moment in 'Broadcast News' where Holly Hunter is told how great it is to be the smartest person in the room, and she cries and says it's awful - I definitely have moments like that sometimes, moments when introspection and drive can be lonely-making. And it doesn't help that I have a partner who is very work-oriented.

Zoe Swicord Kazan is an American actress, playwright, and screenwriter. Kazan made her acting debut in Swordswallowers and Thin Men and later appeared in films such as The Savages, Revolutionary Road and It's Complicated. She starred in Happy. Thank You. More. Please., Meek's Cutoff, Ruby Sparks, and What If.

I find playwriting to be ...

Sometimes I feel that the...

Me People World You

Anything Moment Ready Us

From the moment I walked ...

Wenger is a great coach....

The great thing about the...

When you start punishing ...

Someone who's a great her...

It was so satisfying for ...

Partner dancing is a cult... 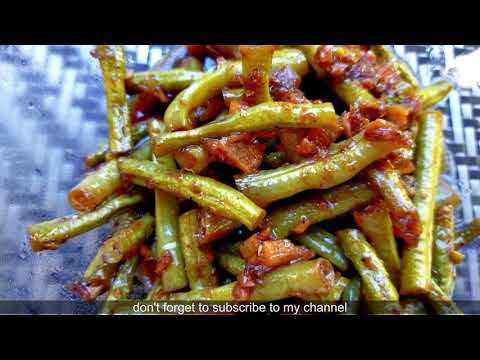 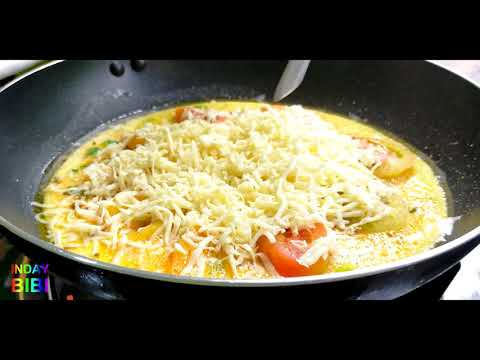 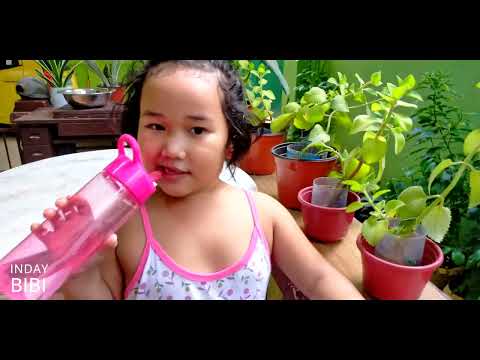 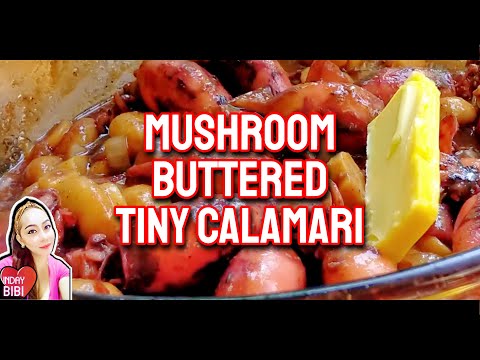 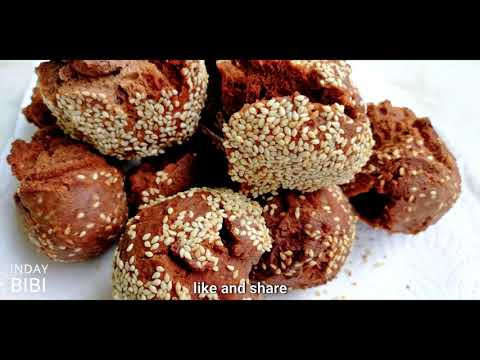 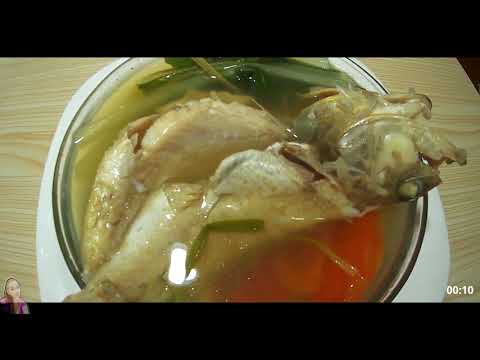 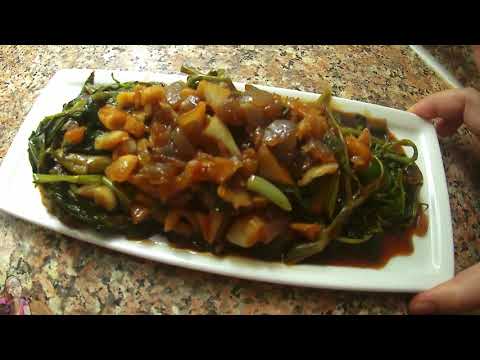